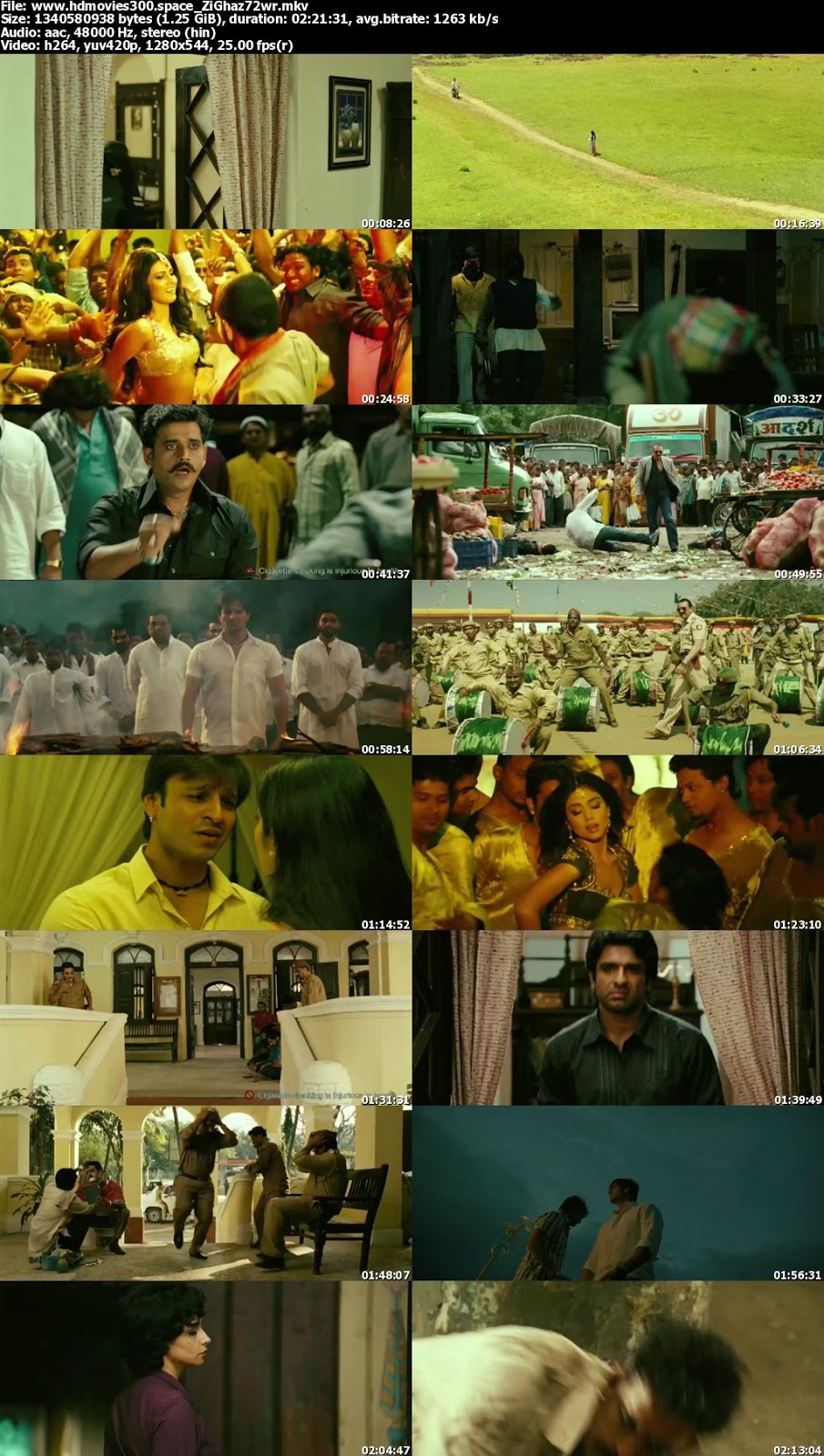 This movie is a very good one. It is based on a true story. Police Officer Pritam Singh in real world has done a number of good work for Ghaziabad district. He was instrumental in getting rid of many rowdy elements. The movie reflects the same. It shows that how a corrupt administration can spoil a city and how an efficient officer can correct the same.

Acting of Arshad Warsi and Vivek Oberoi is marvellous. Same is true for Sanjay Dutt. It will be good to make another sequel of the same movie. It builds the confidence of the society, by showing such movies which glorifies the police department. Acting of Manoj Bajpai is also excellent. Same is true for Paresh Rawal.