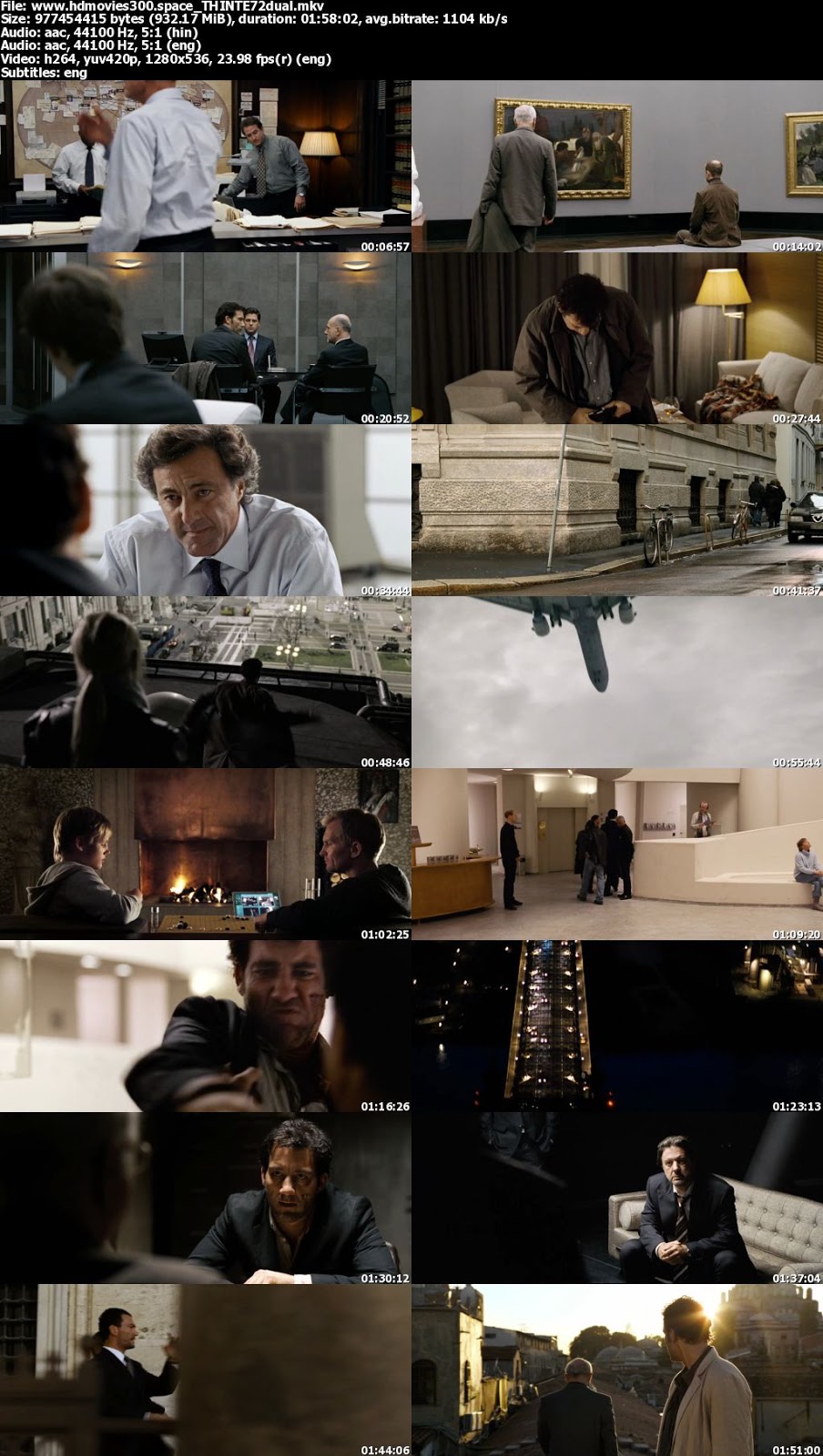 I pretty much had zero expectations for this film. I'd seen an ad or two and it looked conventional at best, clumsy at worst. The previews certainly don't do it justice. It starts smart and mean and doesn't let up. Not everyone will enjoy the unrelenting mood, but I found the picture intense and the rest of the audience in the theater seemed to agree. It helps that Clive Owen is believable as the protagonist and is highly watchable. A lesser actor in the role would have made the film much less effective. Armin Mueller-Stahl also adds credibility and depth. Other supporting actors were, for the most part, strong and gritty. There was probably pressure for a female lead, so in Noami Watts's defense, this is probably part of the reason why the character feels so irrelevant.No complaints at all about this gripping movie. The plot is original compared to the usual cops versus bad guys trash that often gets pumped out. The story centers around an international bank that makes its profits by supplying weapons to combatants in the various conflicts that cover the planet. Clive Owen is an Interpol guy trying to bring the bank down. The script is excellent, the acting is very good and the photography is above par for this kind of film. Excellent direction. This movie doesn't try too hard, is free of the clichés that often serve instead of fresh ideas and has a great shoot-out where the surprises and action keep you on the edge of your seat without trying to overwhelm with gore and jerky camera work.