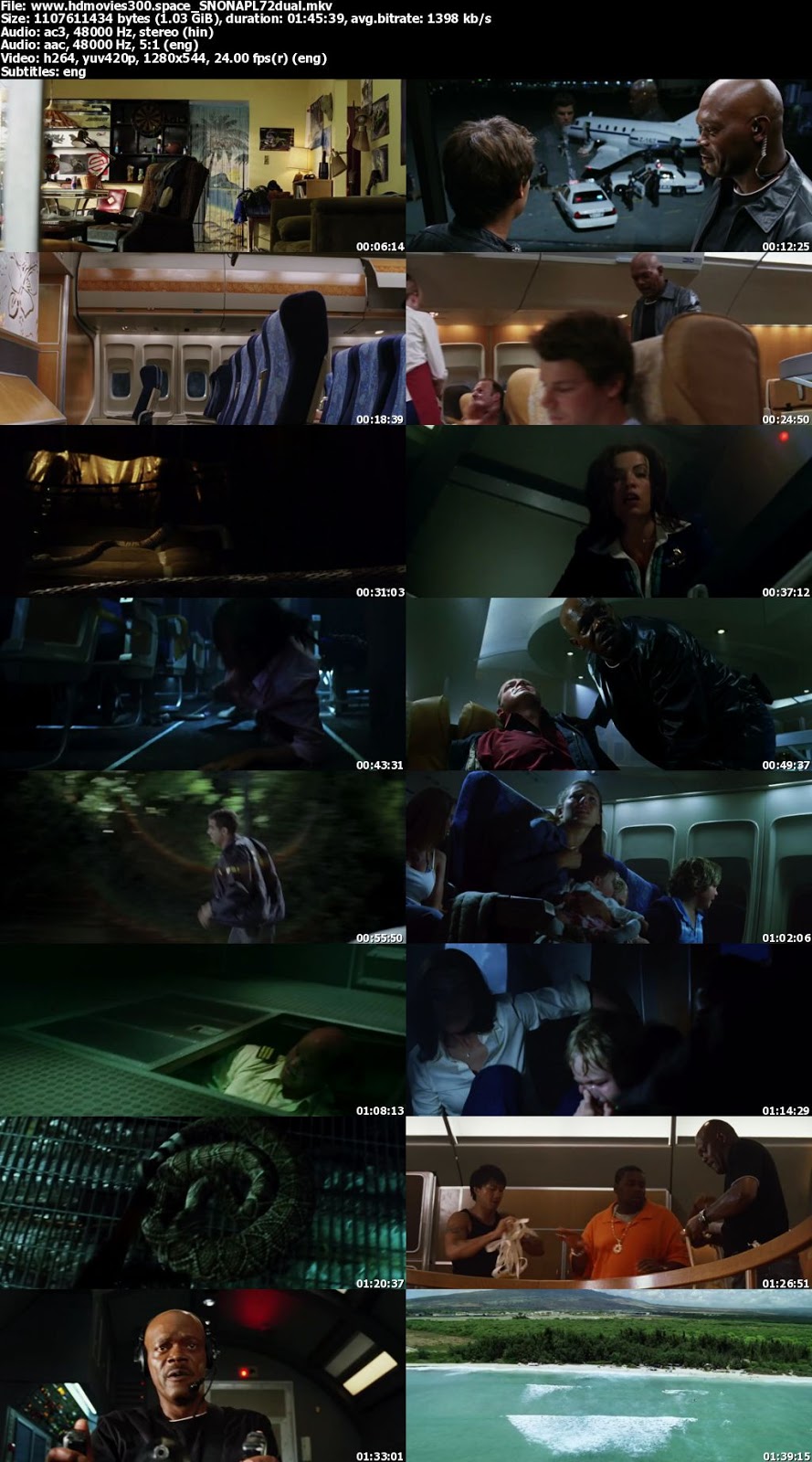 I guess there's no real point to writing a review of Snakes On A Plane. With a title like that, you've already made up your mind about if you want to see it. But keep this in mind…Don't see this movie if you're expecting to constantly laugh at Samuel L. Jackson showing off how cool he is. There are plenty of moments where Sam kicks ass and gives some great one-liners and does amusing things, but he is offscreen just as often as he is on it.