Movie Plot: In twelfth century England, Robin Longstride (Russell Crowe) and his band of marauders confront corruption in a local village and lead an uprising against the crown that will forever alter the balance of world power. 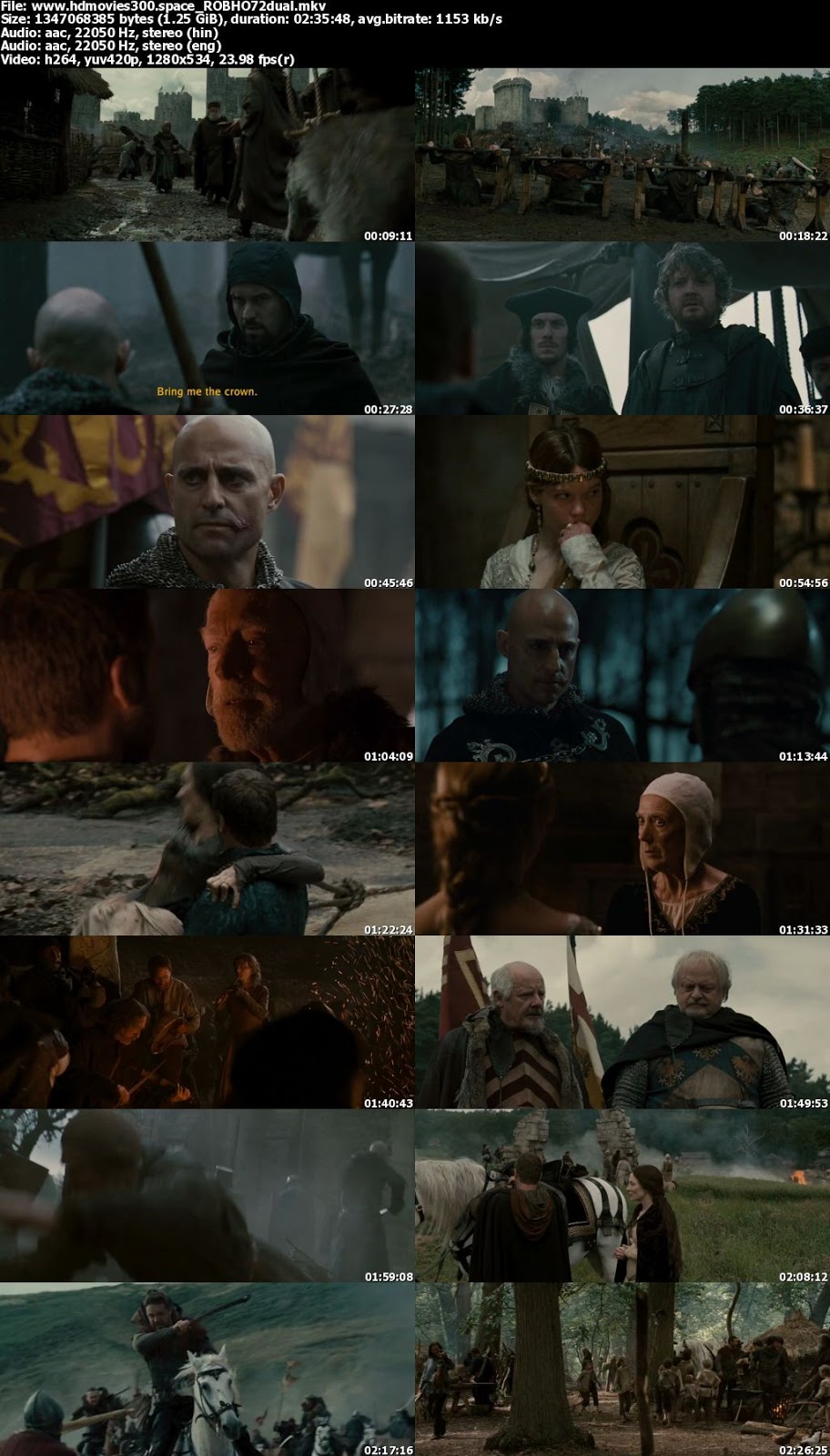 This is not exactly Robin and his merry men, nor is this Errol Flynn swashbuckling and laughing his way through merry old England as he gets his jollies battling the sheriff of Nottingham. No, this particular take on the story of Robin Hood is very different - like none you've ever seen before.Even the historical setting is changed from what's usually offered. Here, rather than waiting out the evil regency of Prince John and his minions until King Richard returns from the Crusades, Richard is already dead. His death comes very early on in the movie in battle in France. John is the King of England in this movie, and rather than an unselfish "robbing the rich to give to the poor" type character, Robin (actually in this movie Robin Longstride, who finds himself impersonating Robert of Locksley and becomes known as "Robin of the Hood") is a more complex character.I wouldn't say exactly noble - especially in the beginning - and his battle is not so much for the poor as it's a battle for the "rights" of the English people, as he eventually takes on what seems to be the fight to get John to sign what I assume is Magna Carta, and at least temporarily has to ally himself with John to help lead the defence of England against a French invasion.