Another entry in the Robert series and much like the later films in the Chucky series the emphasis is now on trying to make the audience laugh rather than scream. While it could have done with more serious horror I give the filmmakers props for being self aware about how silly their story is. This time Robert is joined by two new dolls who are very Puppet Master in their design and they end up on a plane with what I presume are KGB agents although its never really said. The addition of a doll who has machine guns for arms is the best aspect of the film but overall they should have spent more time on the plane where the most interesting action takes place.

I enjoy the Robert movies as they are like a throwback to the Charlie Band stuff. You can tell the makers are just having a good time with the absurdness of it all and seems to push every new movie into surprising directions. The best part of this one is the addition of the two new dolls a cyclops girl with freddy Krueger fingers and a skeleton soldier with gun hands. I hope we get to see more of those in the next one.
Looking at the way they seem determined to stick Robert the Doll into increasingly silly scenarios this series is starting to feel like the equally dumb Leprechaun franchise. It would be funny if they made Robert in Da Hood. 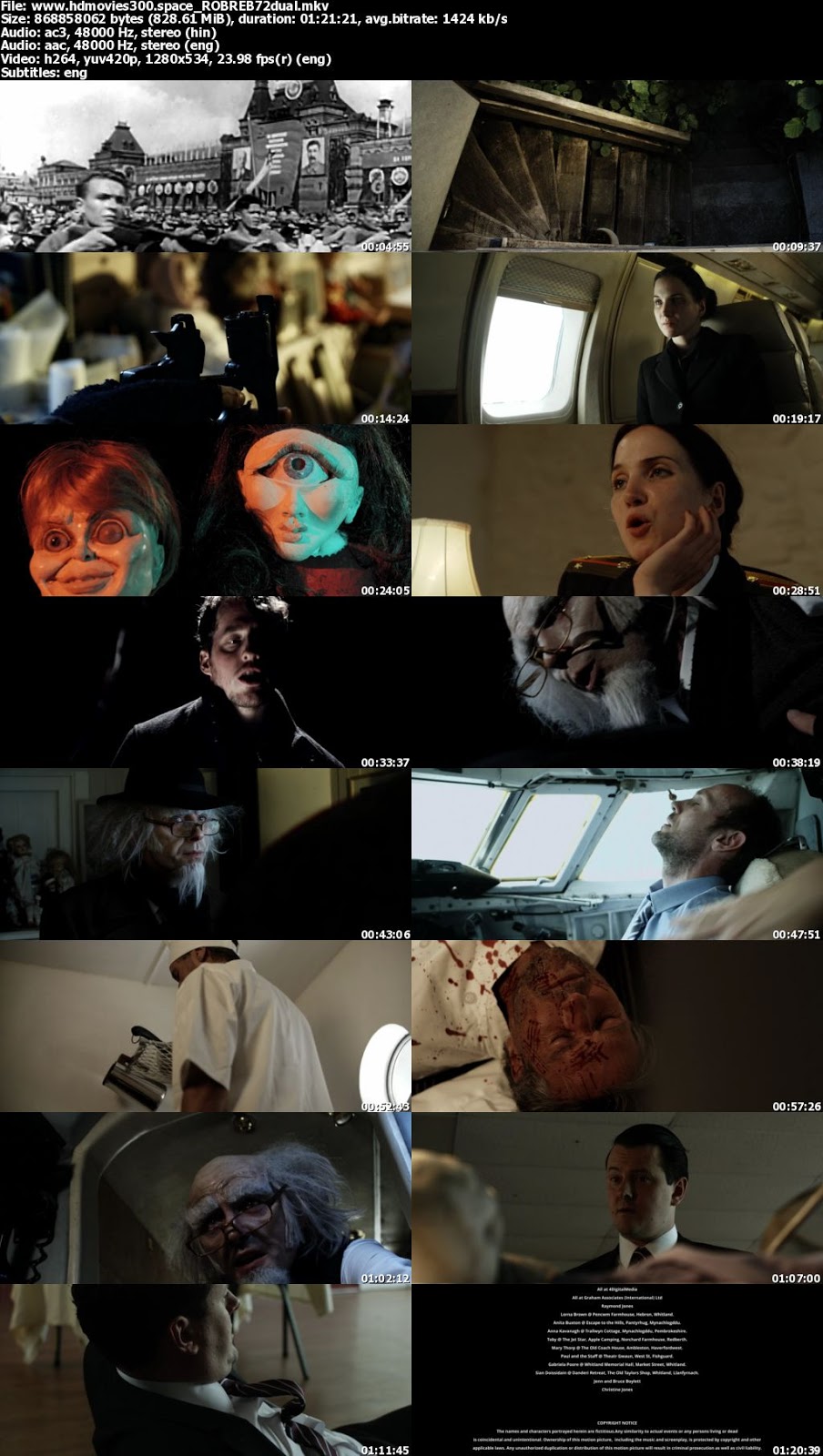