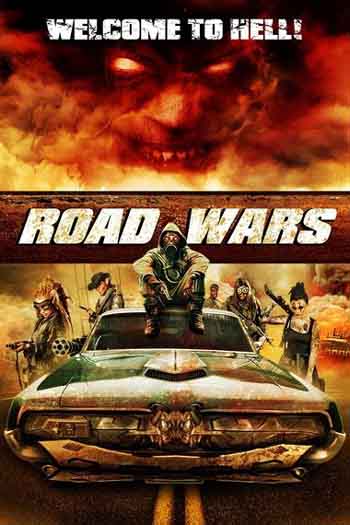 Story… When an amnesiac wakes up in a post apocalyptic world ravaged by a rabies type virus, he must band together with a small group of survivors.

Slow, boring, stupid. I understand the filmmakers didn't have a huge budget to work with, but they could still come with something better than this. Yeah, it's a Mad Max ripoff, but there has been a bunch of those, and at least some of them are entertaining! This one has nothing going for it, with the exception maybe of the cars, which look nice (the "hero" car is horrible, though), but what's the point of a Mad Max clone where NONE of the cars get trashed? There are no car stunts, either!Guys, those cars were supposed to be ruins on themselves, don't tell me you couldn't destroy at least one or two for your "epic" movie! I guess the cars were rented from real-life fans who built their own "Fury Road"-like vehicles, since most of them have working tail-lights (a necessity when you are driving through the wasteland, I suppose) which suggest that the cars were street-legit, which wouldn't make sense for this kind of vehicles.I have seen other Asylum titles just for the fun of watching an unintentional bad movie. This one is just bad, not funny. Avoid like the plague. If you really want to see a Mad Max movie, grab the old ones or go see Fury Road.