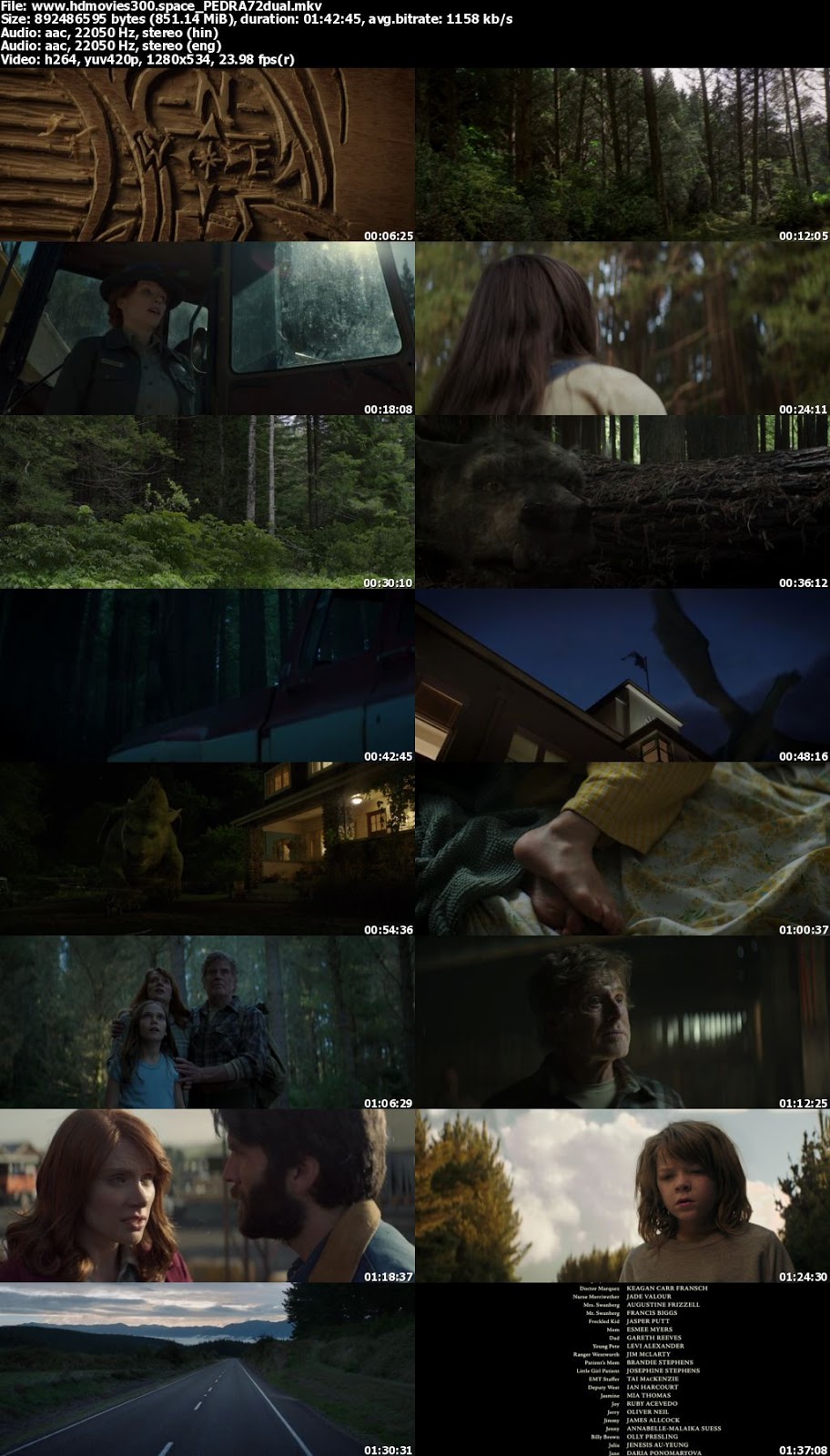 This updated version wasn't quite what I was expecting, though surprisingly good. The dominant theme is friendship and family and they explore this through a rather subtle tension. Pete loves Elliot, but he also needs a family (which he finds in surrogate form through Bryce Dallas-Howard, her fiancé and his young daughter).The threat feels shoehorned in, as Karl Urban's inexplicably vengeful logger decides to hunt down the dragon and do...well, he hasn't really thought that one through. It's a weak plot device that sells the story a little short, but is ultimately forgivable. I had a sizeable lump in my throat at several points in the film, and I'm not one for sentimentality. Director Lowery handles the emotion well, particularly through an inspired folksy soundtrack.There are distinct shades of ET here, as a boy comes to terms with the impossibility of a critical friendship. Not a lot really happens in this movie, but what you get is well paced and thoughtful.