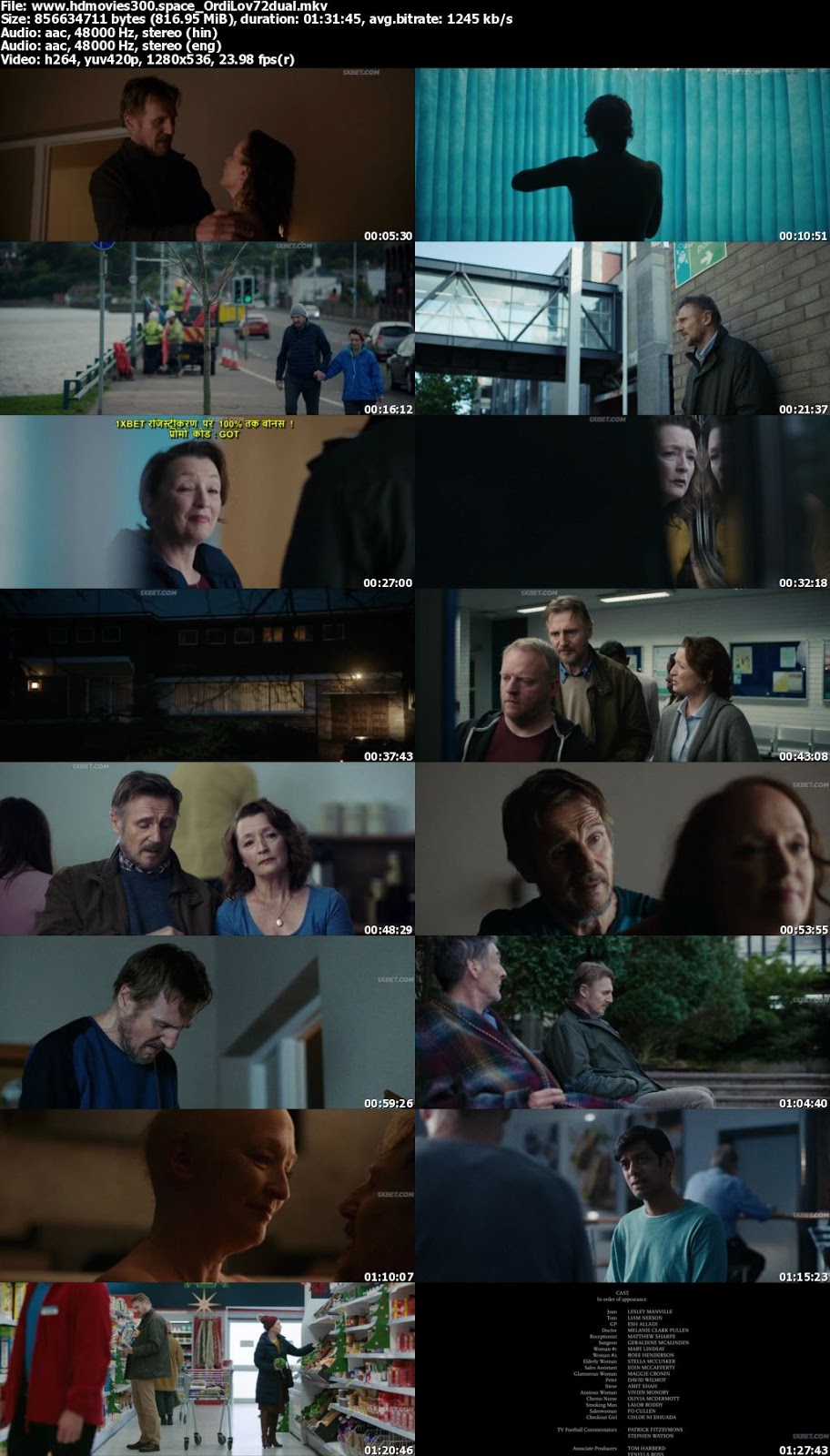 'Ordinary Love (2019)' is exactly what it says on the tin: a portrait of mundane, turbulent, beautiful love. It charts the journey of a couple moving through tough times and is as thoughtful and nuanced as you'd hope. Its story is rather straightforward (it's pretty much exactly what you'd expect),but it delivers what it needs to and feels all the more 'real' because of it. The focus of the film is something that isn't actually explored all that often and it's great to see it portrayed so sensitively here. The picture's grounded, non-'romanticised' romance is brilliant, too. It feels as close to 'real' as possible,an honest and moving exploration of love that never seems heightened or false. The two stars deliver the goods in their subtle, harder-than-you-may-expect roles, coming together as a compelling pair of, essentially, 'real people'. They have flaws and they argue but they also have an undeniable connection. When this is exploited, it's really heart-warming. When it comes down to it, though, the flick just isn't all that exciting or, perhaps, impactful. It's engaging enough and never even close to boring, but it doesn't quite hit home as hard as it ought to. It's good, don't get me wrong. I can't quite put into words what it is that it is, for me, missing. I guess I'll say it like this: it's good, but it's not great. 6/10