Some movies are made just to watch and let sink in. It is one such movie. The journey of the innocence of a child through harsh realities of India has been beautifully portrayed. Don’t expect ups and downs in the movie. It flows thoroughly in the same reality which it intends to project sweetened by the unconditional love between son and the mother supported by some compassionate characters around them. 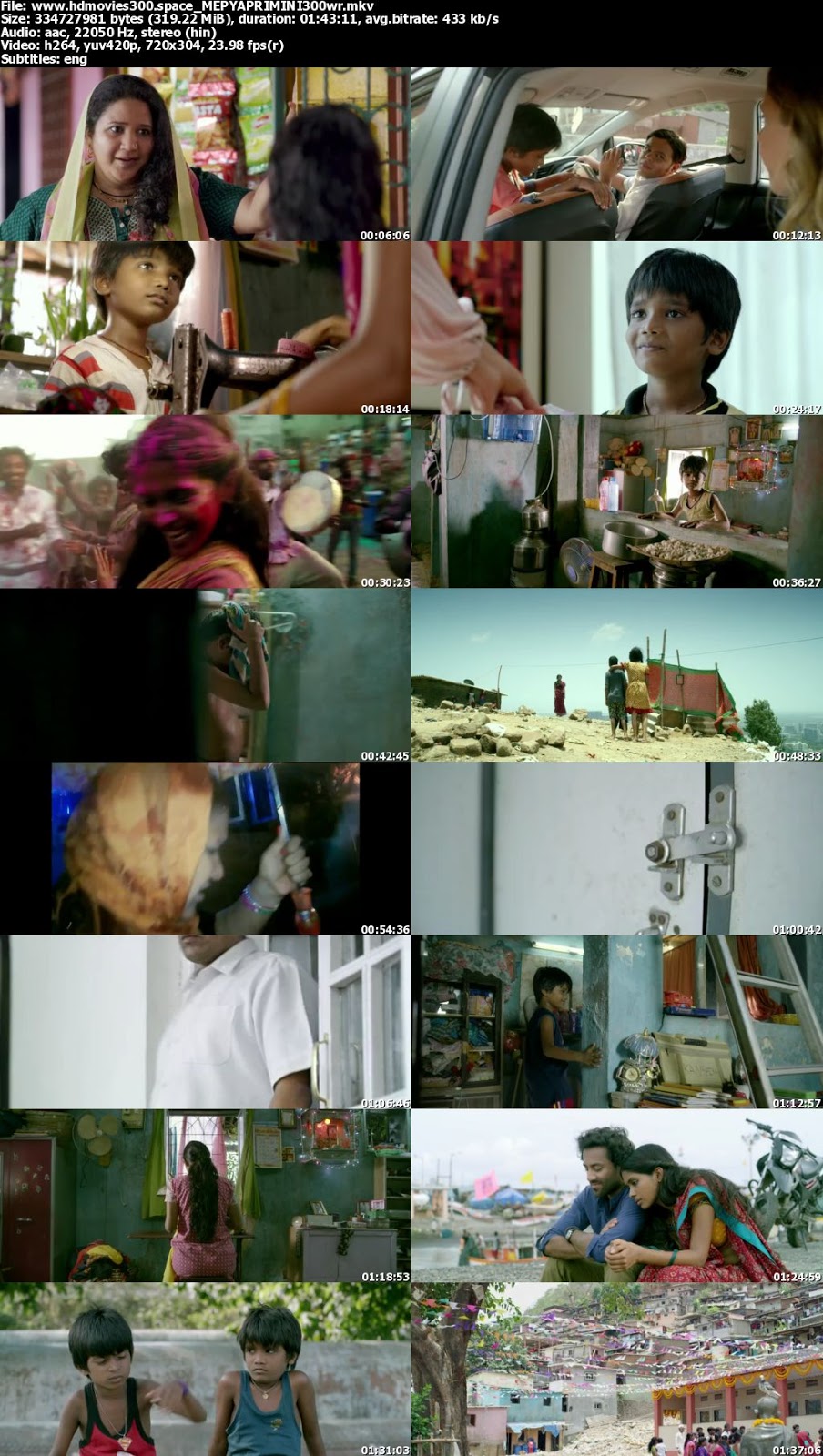