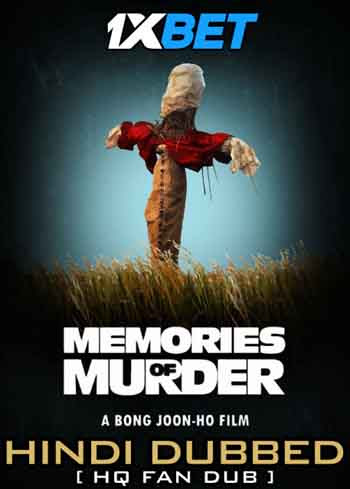 What a good movie.What a great work of casting. Perhaps a little bit long, but the most part the movie is enjoyable and there's no perfection without mistakes. I think i haven't ever seen before a Korean movie and if there are much of them like this one i shall become Korean movie fan. The tempo, the thrill, the development of characters, everything it has been well worked.The direction is good yet without emphatic resources, there are just two moments with a little much use of slow motion but it doesn't arrive to be an abuse of it.After two women are found dead in a rural community, a detective arrives from the big city to help out. Things quickly mushroom with the discovery of more bodies, more suspects and no end in sight.On top of all of this is a picture of Korea in 1986, a place with political unrest and civil defense drills that for me at least makes it seem like something out of the 1950's.