I was a touch nervous going into this movie after reading all the reviews (largely negative), but was pleasantly surprised. OK, there was some bad working on Bruce Willis’ part but other members of the cast; Christopher Meloni, Dave Bautista et al made up for it. it had been an excellent story with an honest twist at the top . If you are a movie “sommelier” analyzing films for cinematography, acting etc… then you’ll walk off together with your nose within the air but if, like most of the people , you do not really care about the legs or the bouquet of your wine, you’ll enjoy watching this. i do not normally bother writing reviews for movies but felt this movie was unfairly reviewed. 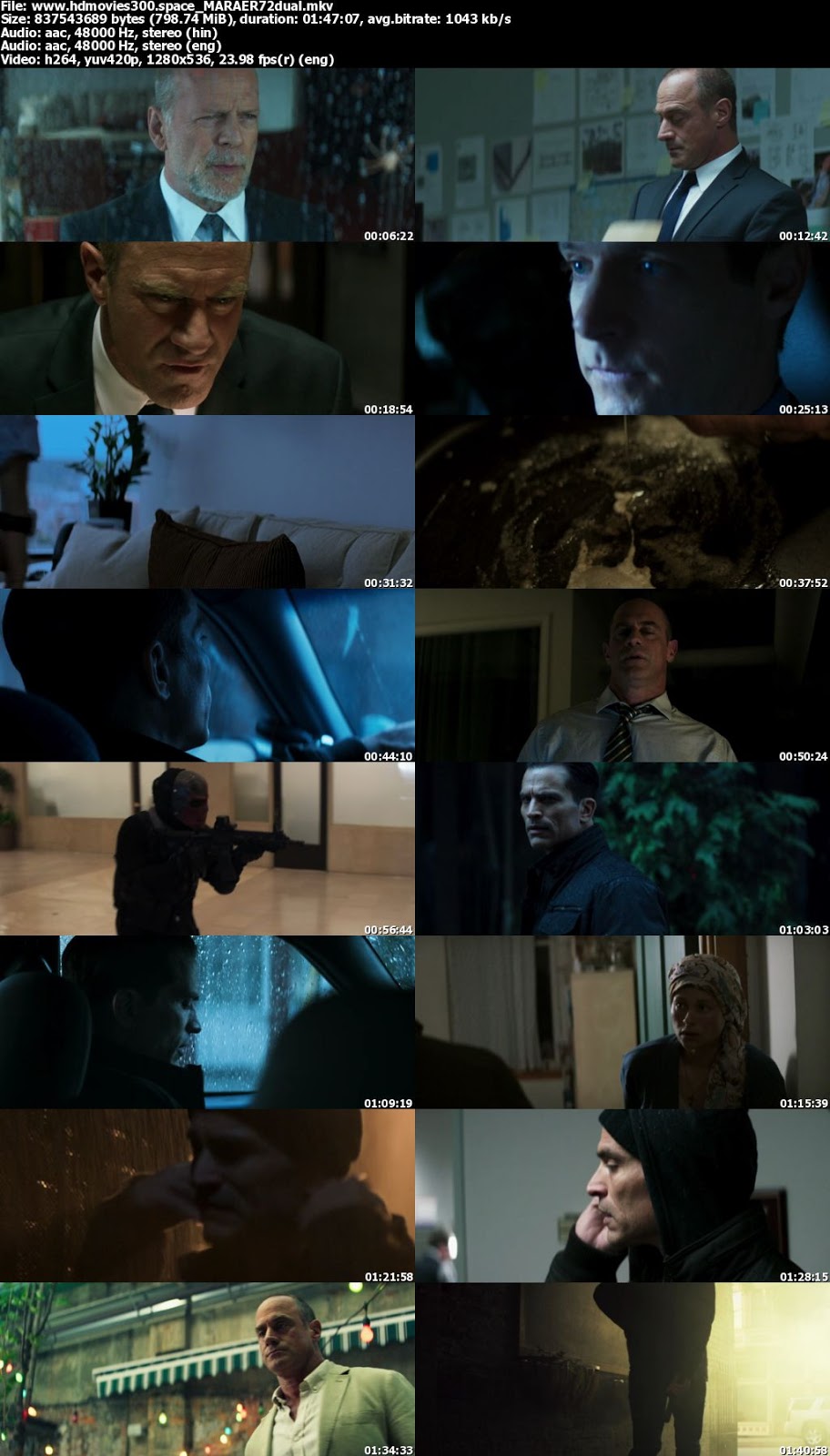