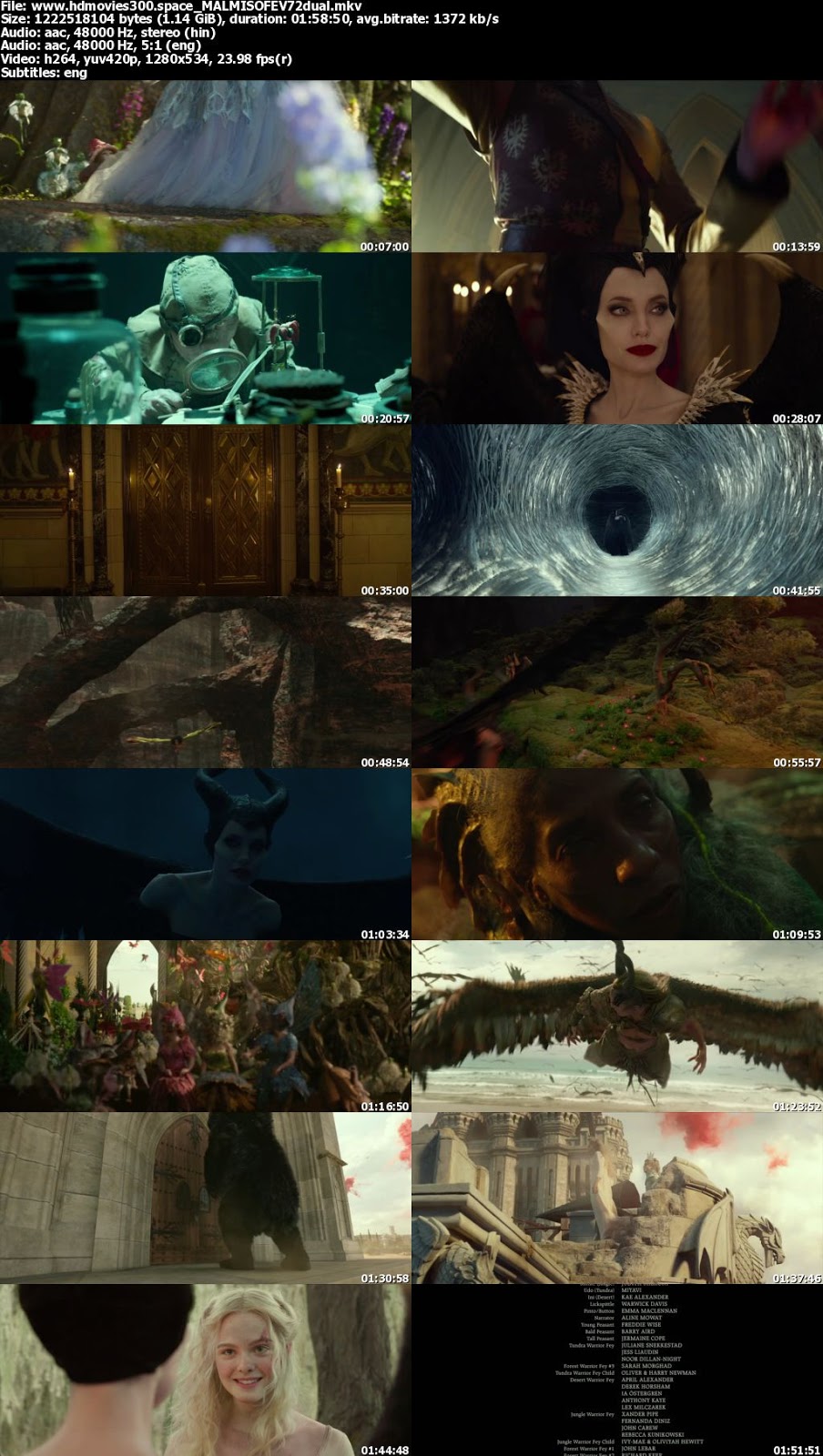 I’ll start off by saying, the film looks beautiful but that is where it ends. The film has some serious story problems. It tries to be Game Of Thrones for children but falls very flat due to its 2 hour run time. Despite the film being called ‘Maleficent: Mistress of Evil’ there is very little Maleficent in the film and the short period of time she is in it, she definitely isn’t evil. Michelle Pfeiffer is a great villian and is the glue that holds this film together. The end to this film is a massive battle with a huge body count and is resolved within minutes because of a wedding. Good to see if your a huge Disney fan but it’s not worth going out of your way to see.

Now I know that the original movie isn’t a masterpiece but Is this really the best Disney could do for an unwanted sequel. Angelina Jolie is the best thing about the movie but both her and Michelle Pfeiffer have nothing to do while Fanning utilisés her one look of distress through the whole film( could she be more annoying) A postage stamp sized story is stretched over to hours which feels like an eternity when you just want it to end. Utter waste of time.