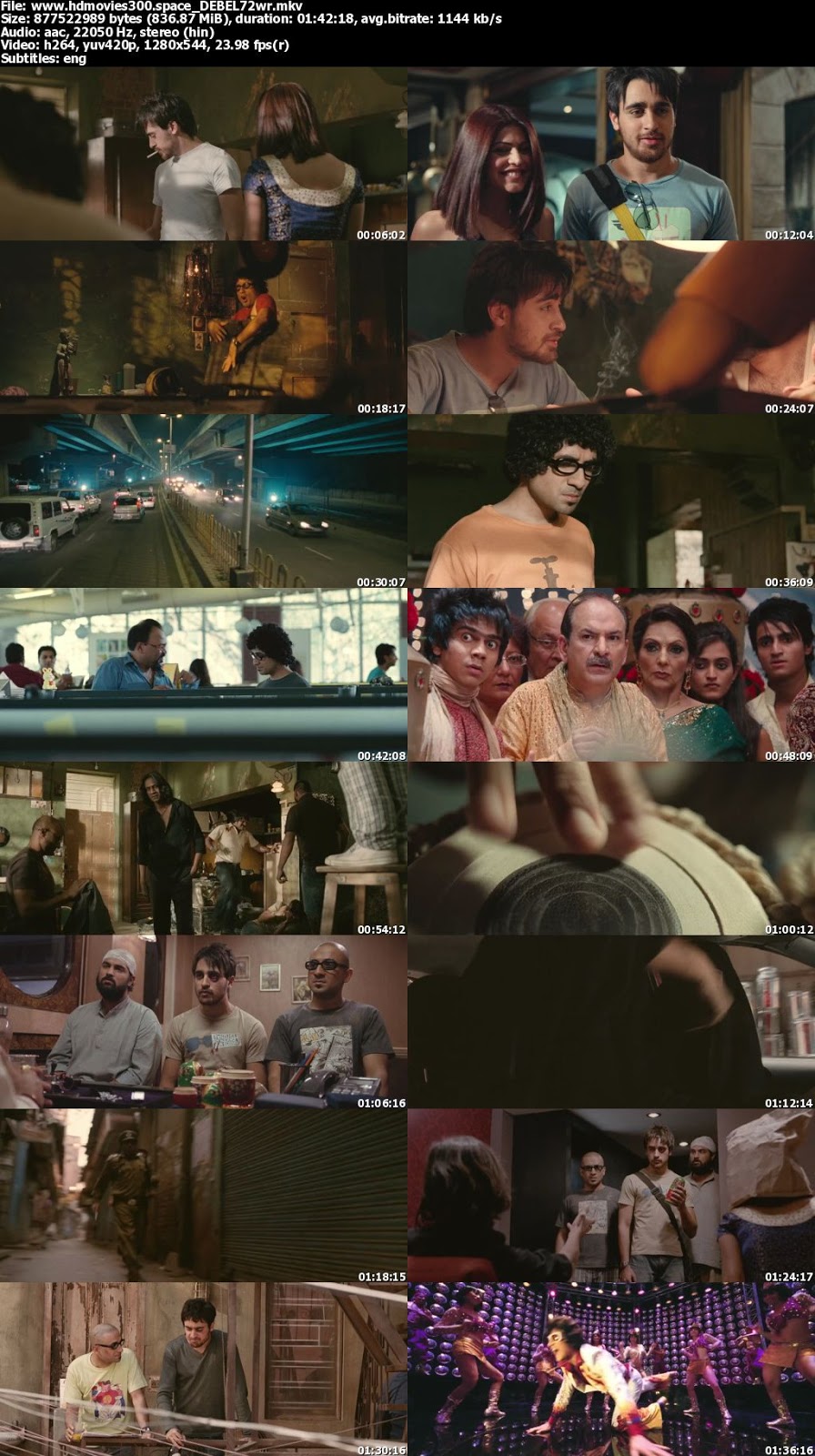 So, ok, I haven't finished it yet. It's more or less interesting, but it has some moments just heavily stupid, like the writer thought: it's time to lunch, so it must be ok with this stupid solution to the plot. It's a shame. Episode 7, the one I just saw, was more than enough. Sorry. What a pity and a waste of time, money and work.I love the idea of the story but man does it take along time to get there. All the high school drama was use less and really off putting. In the first few episodes the time spent on the keys is like 5% of what's happening and I honestly wanted to skip ahead. I like the idea of the story and that's the only thing that kept my interested to finish the series. Here's hoping season two is better.If this series is about magic then 1/10 in one episode is about magic. The rest is either their school life which is exceptionally irrelevant or their boring interactions. Especially the mom, I gotta say even the teens act better than she. Their old story with the weird guy is So typical of Netflix. Well, ask yourself what you will do if tou have these magic items. Then you will know how illogical the series is.Update: in a series of 10, e7 should accumulate the tension caused by the keys. After multiple use of the keys they should know how to use the keys. The keys should become handy or helpful when the family was in emergency. However the kids just are surprisingly naive and not smart. I am not sure if the screenwriter on propose made the family that way but in reality I don't think poeple should be that weak. That's how and why the series is hard to achieve a real intensive peak/climax that punches right on audience's heart.