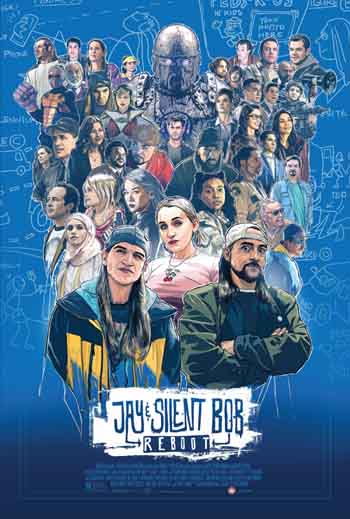 Story… Jay and Silent Bob inadvertently sign away their names and rights to the new Bluntman and Chronic movie. Now they head to Hollywood to stop the film from being made. Along the way Jay discovers that he is a father. 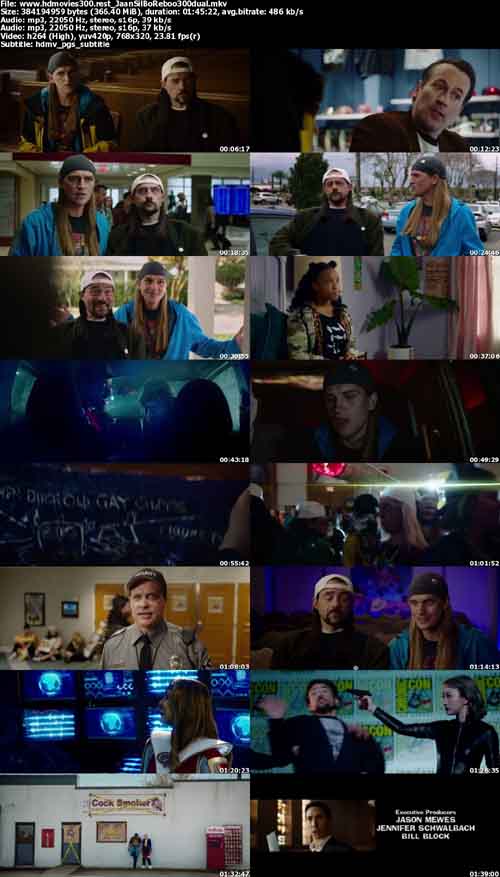 The story in itself is quite flimsy and silly and in some ways it's hard to overlook the fact that this film may have merely acted as a very cheap way for a lot of cast members from Kevin Smith's previous films just to have something of a reunion. I can imagine that they all had fun making this film, but the feeling is that it was probably more fun for them than it was for the audience.Not wishing to be too mean I have to admit that the film still has its funny moments and as director Kevin Smith deserves some credit for the self-deprecating approach that he brought to the material (which is arguably one of the film's biggest strengths).It doesn't touch the original film and the sheer number of cameos shoehorned into the film does make the film reek of desperation, but the film still had some funny moments, but the film itself will probably appeal more to Kevin Smith and his peers rather than a mainstream audience.