Movie Plot: Johnny Blaze, tortured by the Ghost Rider’s curse, gets a chance of redemption through protecting the Devil’s son, whose father is pursuing him. 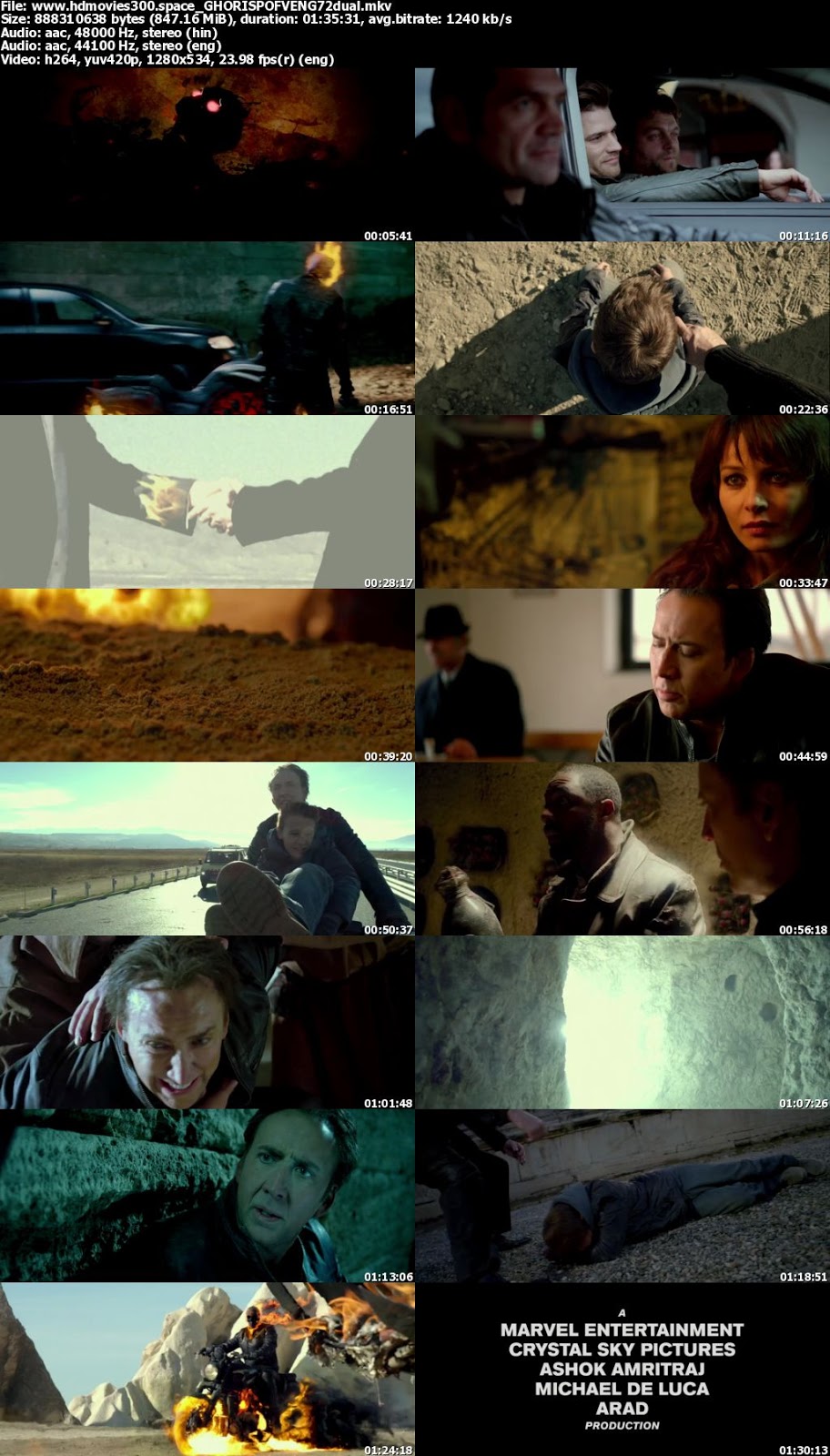 I don’t know what to make of Ghost Rider: The Spirit of Vengeance. I know it’s laughably bad, but I couldn’t help being entertained. The first film was actually a decent, enjoyable film, but the sequel is more campy and has a different tone. The story is very dumb, compared to the first film. But the visuals are excellent. I loved the look of the Ghost Rider and his charred skull.

Neveldine and Taylor’s film brings about the return of the Ghost Rider. Johnny Blaze has been hiding out in the remote parts of Europe, but he returns when the Church recruits his help to help protect a boy, whom has the Devil after him so he can use the boy’s body.

Overall, this is a over-the-top superhero film that doesn’t deserve widespread hate, but still is pretty bad. But what I mean by bad is the film is “good” bad. I found it somewhat entertaining and a nice way to spend an hour and a half. The story/script is just plain silly, but the visuals are very good.