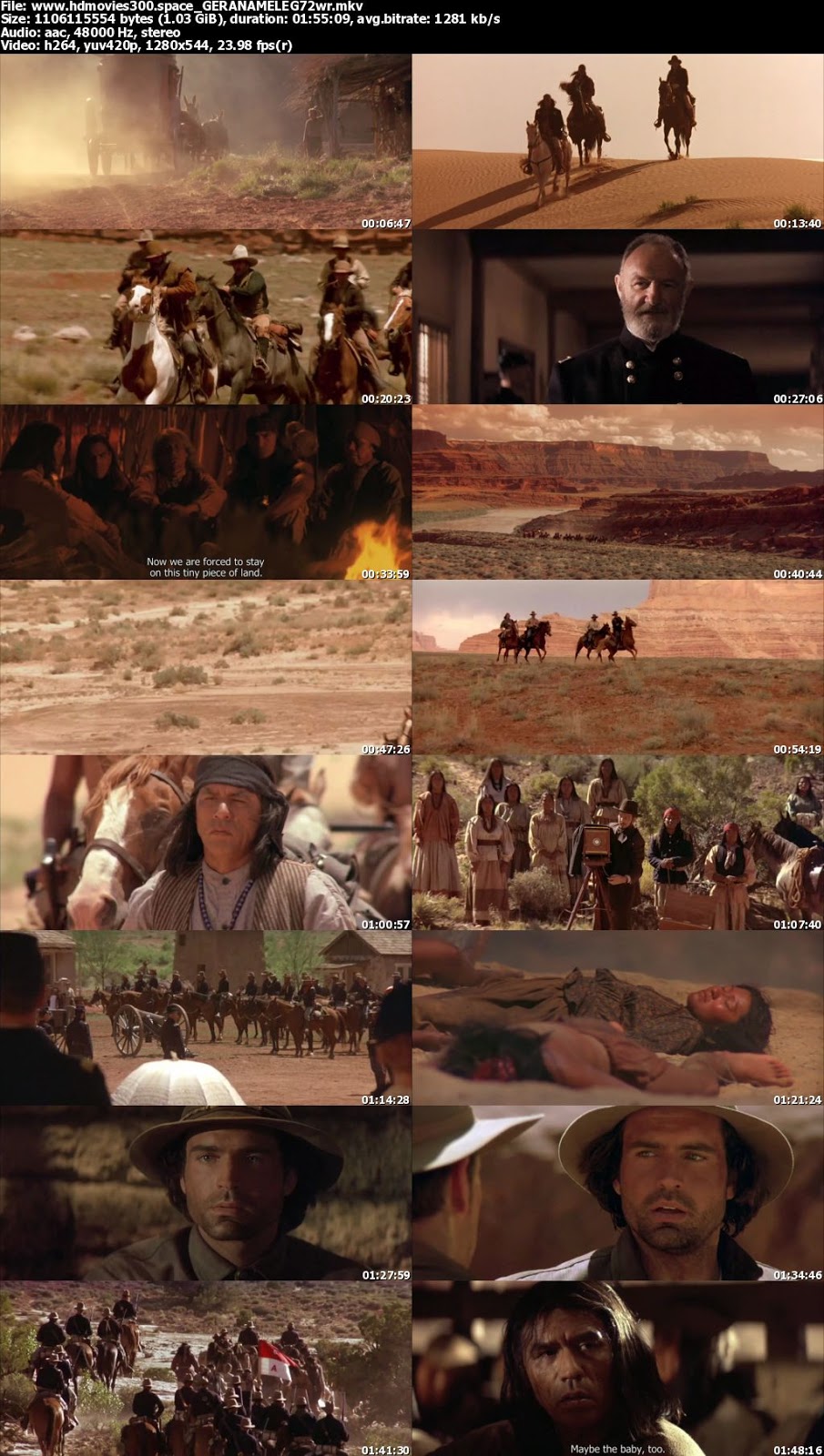 How much of this is true, I cannot say. Perhaps I should do some research on it knowing how "accurate" most Hollywood historical films tend to be. For years, the white man was always the good guy; the Indian, the bad guy. Then came, the present day "political correctness" era where the Indian is the good guy and the white man is the bad guy. Frankly, I don't care in this case because this movie is simply a very entertaining film that is enjoyable to watch….and that's what movies are supposed to be: entertaining.This was a great movie. One of the few I could watch more than once. It inspires great emotion and sympathy for the American Indian. As has been stated before, THIS IS A REVISIONIST MOVIE! The old movies where the Indian was the bad guy were just as bereft of fact as the current slate of movies where the Indian is the all-good "Mother Earth Child".