Wardaddy, along with his crew of five members, embarks on a mission that puts many lives in danger. The crew members realise that the odds are against them, but still decide to attack the Nazi army.

Well, I had high hopes for this movie. I had awaited it’s release and enjoyed the build up… hearing that Shia Lebouff didn’t wash for weeks in order to get into role; much to the annoyance of the other cast members…

Though, in truth this movie didn’t reveal a lot about what it was like living and fighting through the war. I understood nothing after watching the movie about how cramped or what it might be like to live, fight and die inside a tank. Instead it seemed like “it’s the best job ever” – alcohol in the pantry and (seemingly) plenty of space…

The movie did provide loud noises. Colourful explosions. Some gruesome and somewhat shocking deaths. Some love. Some hate. And about as many war movie clichés as could be fit into the running time. Seriously, the end of the film will have you thinking – This is definitely an American made movie. 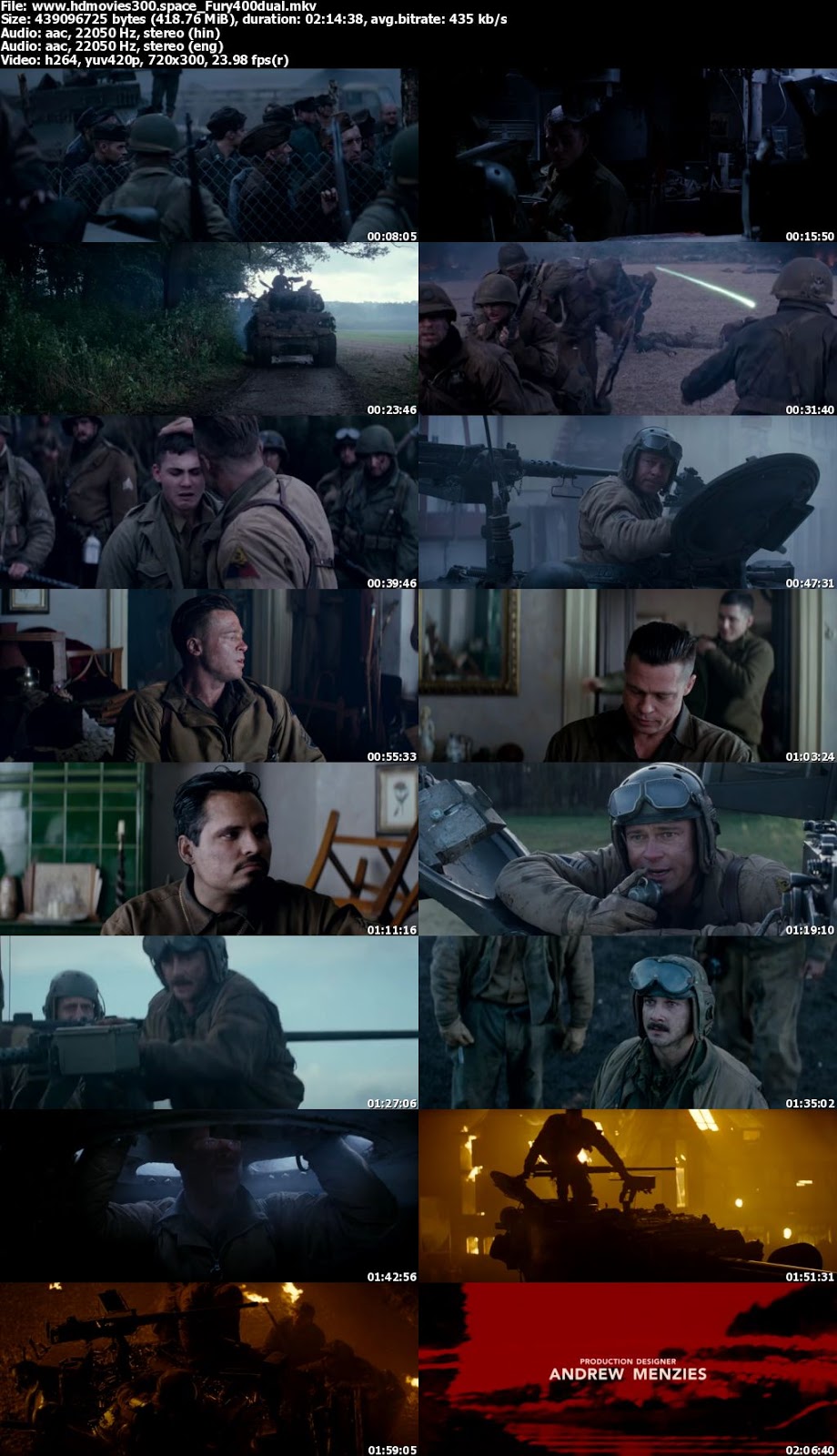