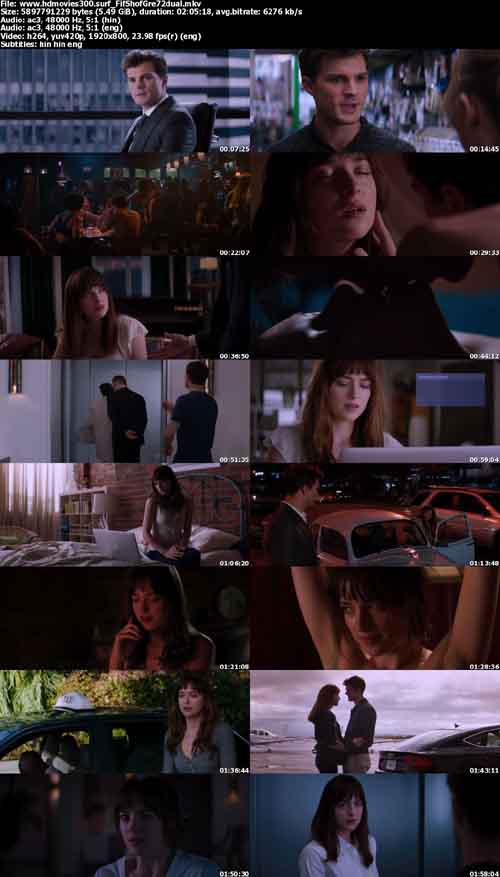 “Fifty Shades of Grey” is based on a badly written book, so why someone thought they could make a decent film out of it is beyond me. Actually I don’t think anyone believed they could make a good film, the producers just wanted the money that would come in from all people who for reasons known only to themselves read the book.

Okay, here’s the problem, and this is what breaks my heart. We no longer know what good or great is. I am no follower of Ayn Rand, but in The Fountainhead, she predicted the rise of mediocrity, mediocrity being considered great and the norm we shoot for. It only stands to reason that at this point, some things can’t even rise to that sad level. This isn’t mediocre, it’s pathetic. I can’t believe there are people complimenting the actors. But then I can, because they have come to accept mediocrity. Something I fight against with all my heart.