Jon Abrahams’s comic thriller, “Clover,” strains for the mob intrigue of Martin Scorsese and the rapturous, bloody stylization of Quentin Tarantino. It’s chock-full of gore and expletive-laden banter, but lacks the key ingredients to make it worthy of its influences: original ideas and a strong script.

CHumor, most of it pretty dark, is around every corner. A bowling pin has a use outside the lane, the lady assassins drive a car with a fitting sign, we are treated to a good old fashioned death scene, and there’s a shootout accompanied by melodic jazz. As a cherry on top, the bar patron that the brothers leave in charge is Larry, played by the director’s dad, Martin Abrahams. There is a definite 1970’s vibe to the story and film, and we can’t help but be a little disappointed when the conclusion does in fact, “end the chaos.” 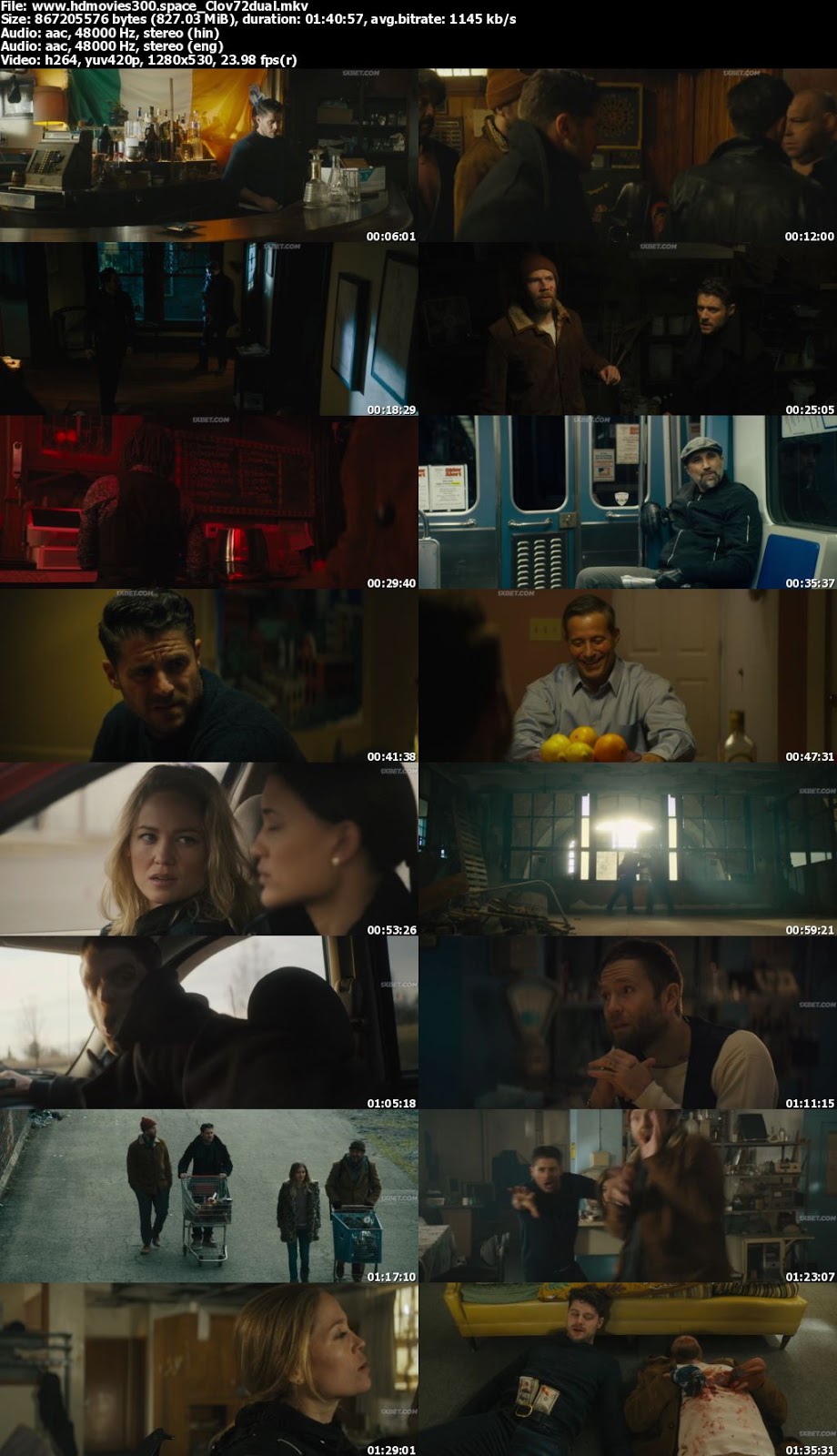