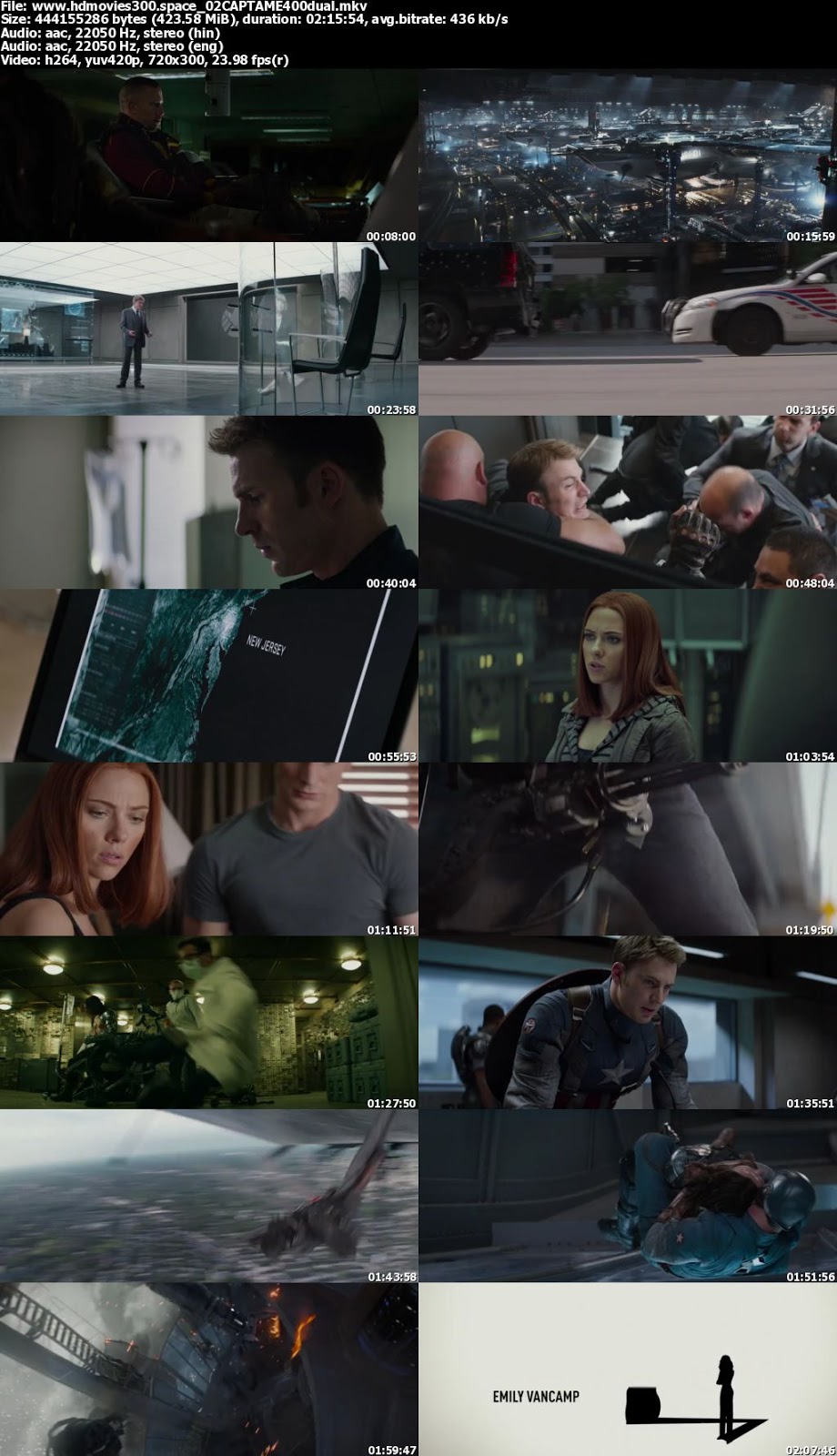 This film is simply exceptional in every way. The edge it has is delivering the best, grittiest action the genre has ever scene and characters that are as complex as the are fun. Why do I say that? Well…

What I love about the character is that Steve Rogers has “I’m-a-man-out- of-time issues” but he’s comfortable with the chaos that it brings. In acclimating himself to this century he is at his best.
Yes, most people would be overwhelmed but because of who he is and where he’s from, he’s able to cope and adapt. The serum that gives him his physical edge also gives him a mental boost. It’s his emotions that are raw and unaided.
Time has passed since Avengers so we don’t get to see his day to day amazement and adjustment. I’m glad they skipped that stuff. What we do see is the man who once represented America and has become alien to America and it’s slanted values. The passage of time.
Add those struggles to a full blown conspiracy film and what results might just be the best film released all year long.

Steve Rogers is basically a John Wayne American. The world shifts to him and it’s his job to tell everybody “Here’s they way things should be done.” We saw that in Avengers and even the first film after he gathered his Howling Commandos.
Now, the powers that be are a lot more flexible in terms of loyalties and how they’re going to get certain jobs done. How he handles this century’s gray morality is at the heart of the film.