During World War II, Steve Rogers decides to volunteer in an experiment that transforms his weak body. He must now battle a secret Nazi organisation headed by Johann Schmidt to defend his nation. 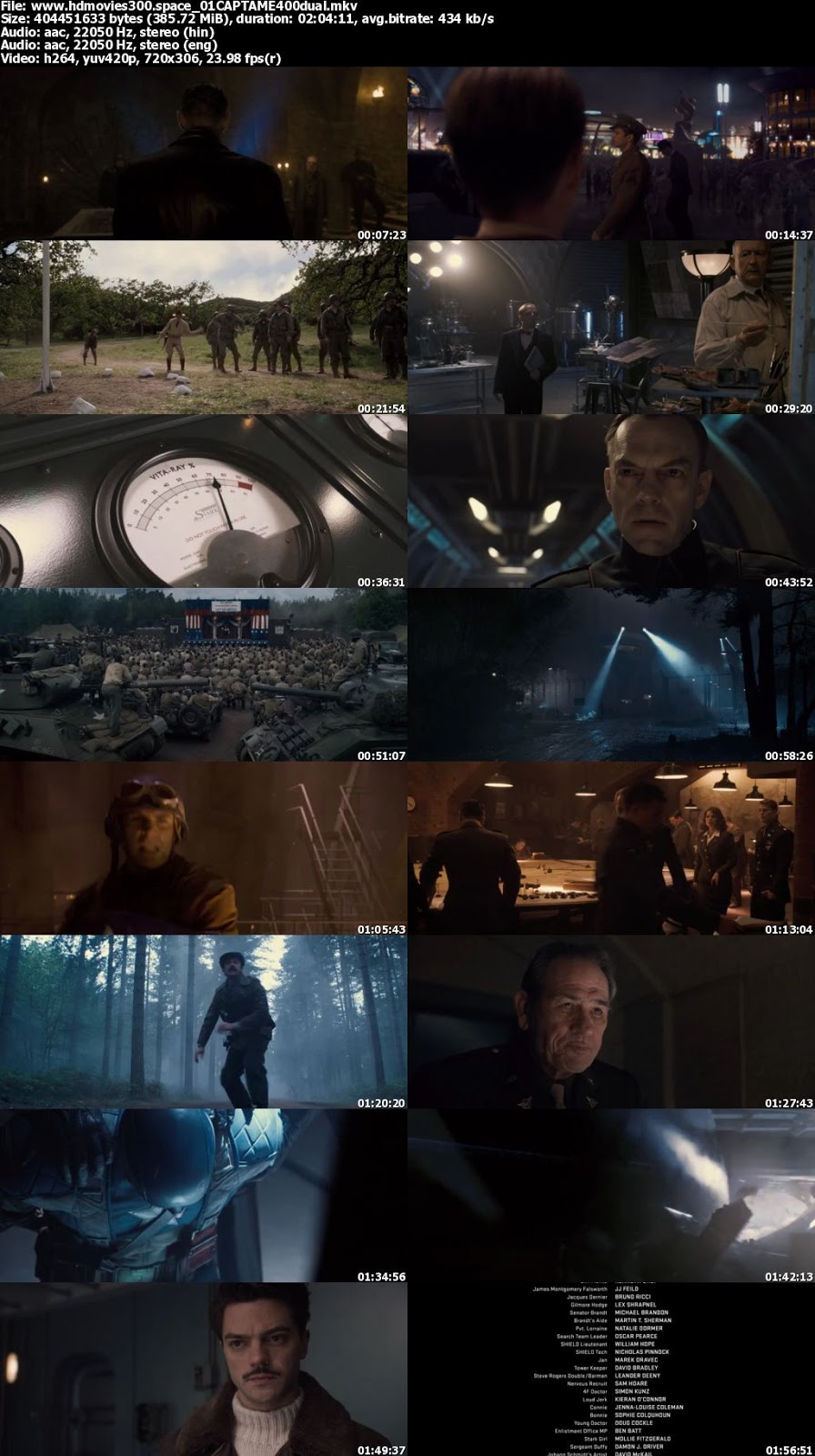 Captain America: The First Avenger is a pretty decent film by its own merits. Showing the good old retro style and production design, since this film is directed by Joe Johnson who is capable of portraying the old times perfectly. Chris Evans did a great job as Captain America. Some of the action scenes are disappointingly unexciting but at least the CGI effects are eye candy. The movie ends with true patriotic heroism and full of heart. Definitely not new but it's still enjoyable.The trope of Captain America: The First Avenger has been reused by so many superhero movies. A good guy who is a weakling became powerful then eventually saves the day. It's definitely not innovating even for the people who've never read the comics but it's a relic. Well made production design & the old fashion score. Most battle scenes are montages. The action scenes are large. It can be watchable but some of them are pretty bland and poorly directed.