But the sinister stories surrounding the ship may have more truth to them than he previously thought.

When the Seabird washes ashore in Mumbai, the DG Shipping finds it a headache as there are immense possibilities of oil spills and other environmental issues that might just spoil his retirement party.

Prithvi (Vicky Kaushal) is tasked with getting it off the ground. But Prithvi has issues – he is battling his own demons, suffering from the guilt of causing his wife and daughter’s accidental deaths and also is habitual of psychotropic drugs.
Clearly, he is hallucinatory about the two and also has communication sessions with his daughter Megha using a childish contraption. Adventure seekers on the abandoned ship soon meet with misfortunes and then Prithvi himself experiences the presence of ghosts.
Initially dubbed as a hallucination, Prithvi’s claims are proven true as his colleague and friend Riaz also witnesses horror.

The first half is quite engaging and raises a few gasps and chills. The eerie environment inside the abandoned ship and its unexplored chambers create a dark, mysterious backdrop to the plot unfolding.

The music and VFX are great accompaniments to taking the mystery to a crescendo. Alas the second half fails to build on it as it quickly degenerates into a contrived plotline, including the possibility of a possessed individual trapped inside and a malevolent spirit trying to communicate something to Prithvi.

Who other than Ashutosh Rana could be trusted with the exorcism, because he has created a niche for himself in such roles. Vicky Kaushal gives Bhoot an earnest effort and there are moments of shock,
jolts and chills, but the weakness of the story and the complexity of the crime involved undermine the second half, making it an average fare really. 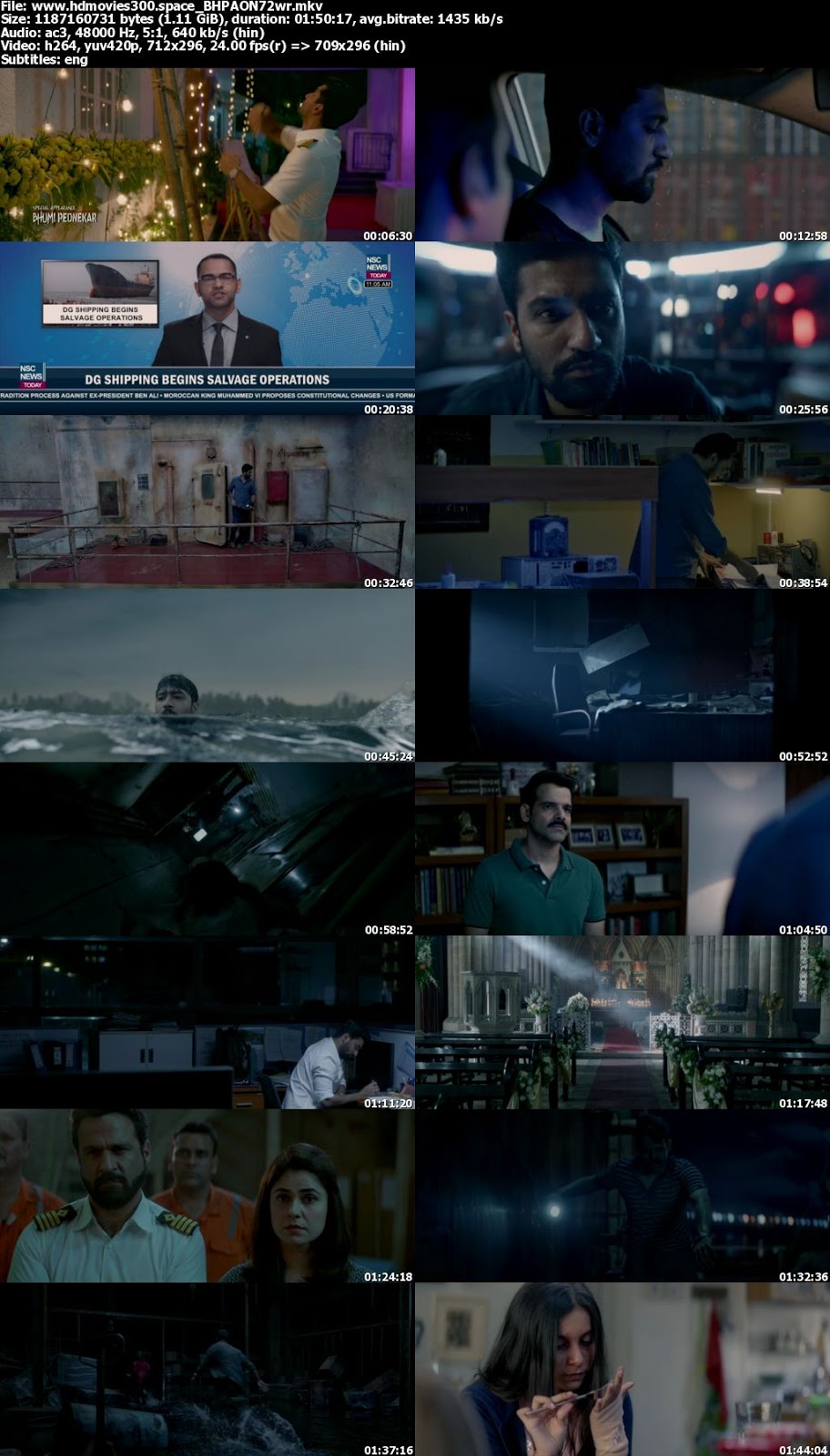