I am gonna keep this brief: Avengers: Infinity War blew me away! If I should mention just one thing that really amazed me was the character of Thanos.
He is so well developed and makes for a super interesting and complex villain. As an audience, we are actually capable of sympathizing with a guy,
who wants to kill off half of the universe. It’s not about power or dominance. It’s about preserving life in a Universe with finite resources – a goal with leads him (and the avengers) into several interesting moral dilemmas.

I agree with the other reviews here. This movie is such a beautiful calamity of 10 years of the best superhero entertainment there is. Thinking about it,
I can’t really grasp how the director pulled this off. So many well developed characters from different story lines are working together in a true cinematic symphony.

I give this movie my highest recommendations. It’s a must-see for anyone with just a remote interest in the franchise. 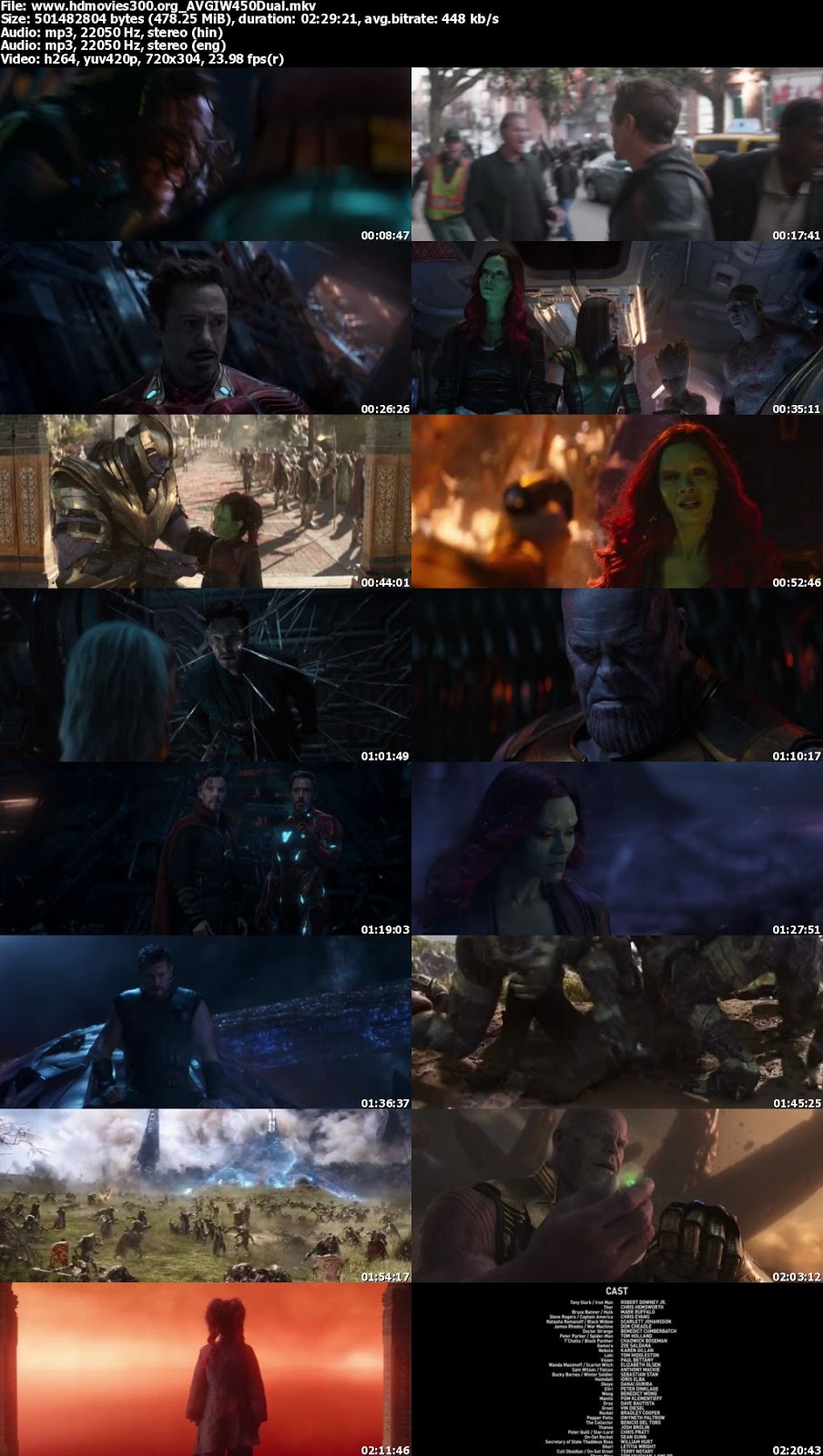