Alpha is a 2018 American historical adventure film directed by Albert Hughes and written by Daniele Sebastian Wiedenhaupt, from a story by Hughes. The film stars Kodi Smit-McPhee as a young hunter who encounters and befriends an injured wolf during the last ice age, with Jóhannes Haukur Jóhannesson as his father.

Keda, the son of a tribe chief, tries to survive alone in the wilderness after his tribe leaves him. Incidentally, he finds himself in the company of an injured wolf abandoned by its pack. 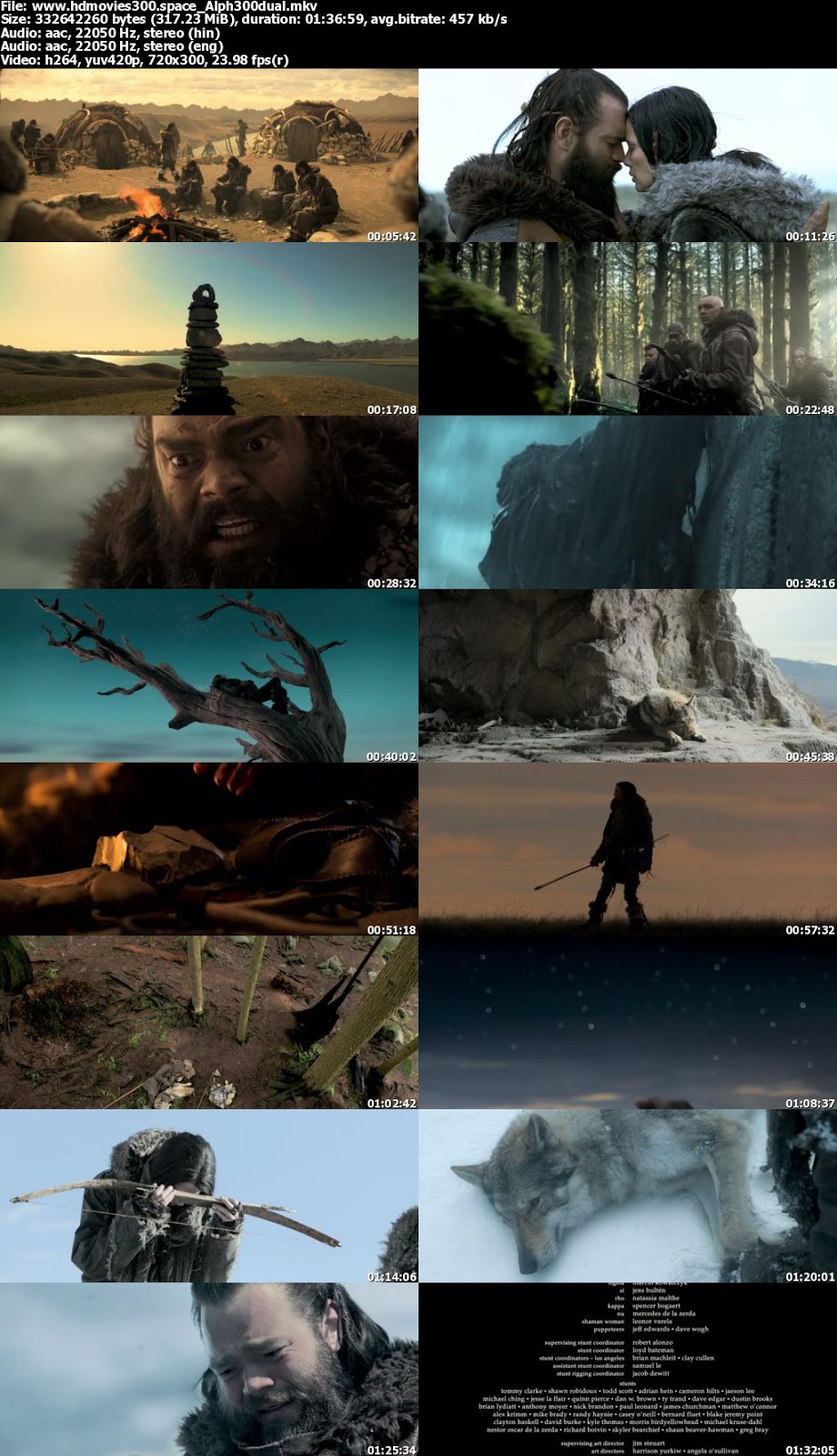