Many of Jess Franco’s movies are slim on plot, and strong on atmosphere. ‘Female Vampire’ is a typical example. The story can be summarized in two lines, and the climax is actually revealed on the back of the Redemption version video case, so there’s no mystery or suspense in this movie. What there is though is the gorgeous Lina Romay naked throughout. She may not be much of an actress (and her character is mute, so there is no dialogue), but she is beautiful, and makes one of the hottest screen vampires ever. The sight of her walking through the mist wearing nothing but a cape and a belt will stay with you for a long time! Judging this movie is difficult. As a horror movie it fails, but as a voyeuristic treat it certainly succeeds! Not Franco’s best by a long shot, especially as large chunks of it are out of focus(!), but highly recommended 1970s sexploitation nevertheless. 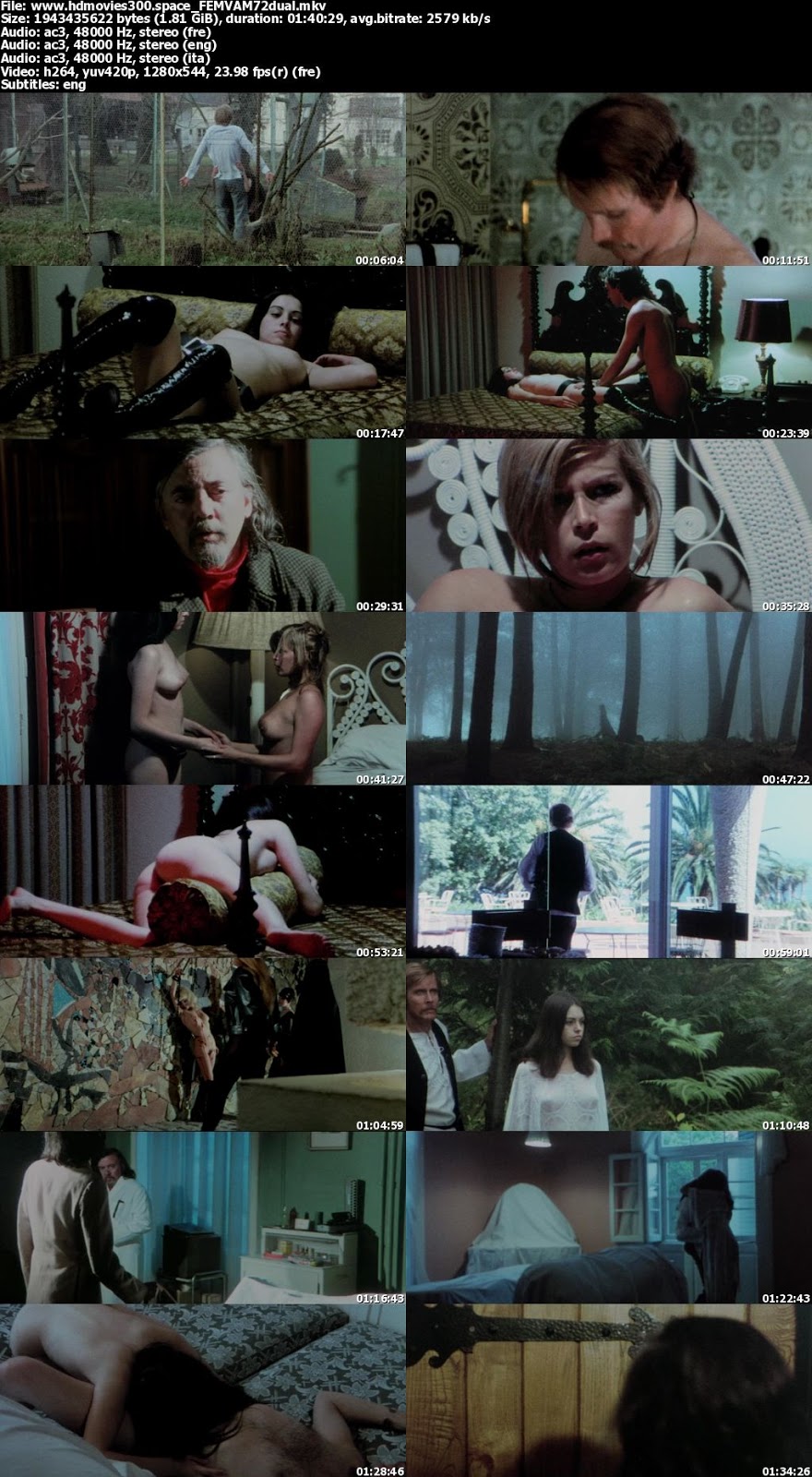